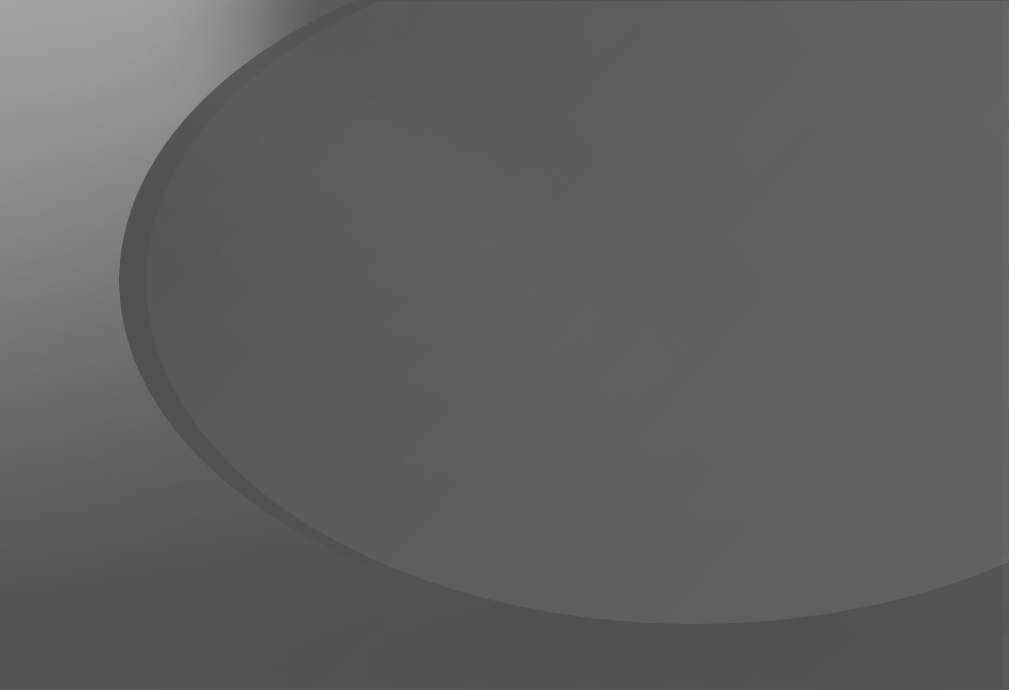 The violations in this case center on unethical conduct by the former head women’s tennis coach and the women’s tennis team exceeding playing and practice hour limitations.

The committee noted in its report that limitations on playing and practice hours exist to safeguard student-athlete well-being.

“Excessive participation in athletically related activities detracts from time that can be devoted to academic work and can lead to any number of dangerous medical conditions for student-athletes,” the committee stated.

Penalties in this case include three years probation and reductions in playing and practice hour limits. The former head coach received a three-year show-cause order, which outlines how athletic duties must be limited at her present or future employing institutions. The public report further details these limitations.

The penalties, some of which were self-imposed by the institution and adopted by the committee, are below. Additional details are available in the public report.

The members of the Committee on Infractions who reviewed this case include Paul Dee, lecturer of law and education at the University of Miami and formerly the institution's athletics director and general counsel. He is the chair of the Committee on Infractions. Other members are Dennis Thomas, the commissioner of the Mid-Eastern Athletic Conference and formerly director of athletics at Hampton University; Britton Banowsky, commissioner of Conference USA; Melissa Conboy, deputy director of athletics at University of Notre Dame; James O’Fallon, a law professor and faculty athletics representative for University of Oregon; and Roscoe C. Howard, Jr., attorney.